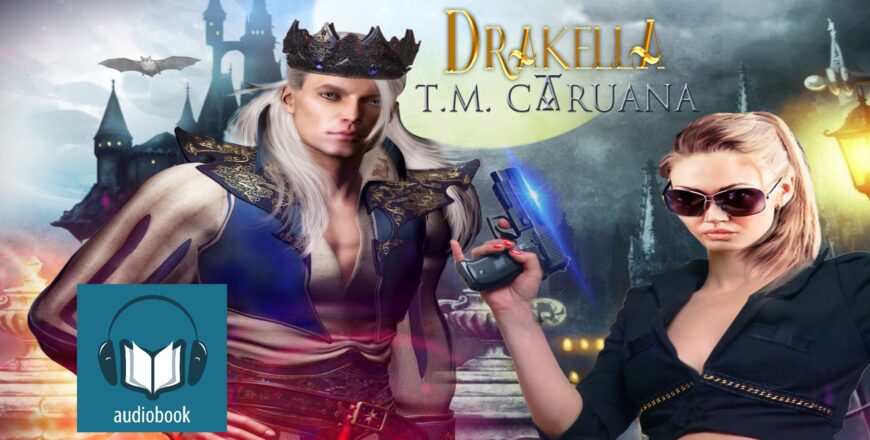 Case noted.
The Supernatural Congress Unit have lost their minds if they think I want to take on a case
babysitting the Prince of Angora until his father’s murderer is captured. He may be handsome,
powerful and rich but babysitting isn’t my job. He is a grown man and should be able to protect
himself.

Granteor is a small peninsula in the Crooctreorian Seas with its only link to land through Crongelez. Traveling the north route through Crongelez there is the land of Mountny, an area containing only mountain peaks and rocky valleys. If instead, you journey southeast, you’ll reach the largest land of the four, Argana. The richest aristocrats live here in large mansions and tall castles. The four lands together are called The Land of Crooctreon and King Koovic and Queen Riisa rule it all. They live in the Royal Castle situated on the west coast of Argana that you can see if you stand on the far south side of Granteor.

In the beginning of time there was only the Crooctrees people, who later came to be called after the four different regions; the Granteors, the Mountainers, the Arganians and the Crongeiezians. Legend has it that at that time, there was an evil Warlock who emerged from the Crongo volcano of Crongeiez, and who the God of Death had called upon to put a curse over the world.

The Warlock was said to curse the world by placing Witches, Demons and Vampires on it, which was very convenient as no one knew from where they originated. They had no history, no long line of ancestors that could give evidence or any tales or songs created about their long existence. Most people didn’t even believe in the supernatural or the curse, and thought that the Supernatural Congress Unit (SCU) was a myth and that the Supernatural Defence Office (SDO) was just the government’s way of keeping people employed. It was the SCU’s job to ensure the supernatural creatures wouldn’t go rogue and expose themselves to humans, and it was the SDO’s job to hunt down any supernaturals and free the world from the monsters. Because that was how the rest of the land looked upon supernaturals – as monsters. 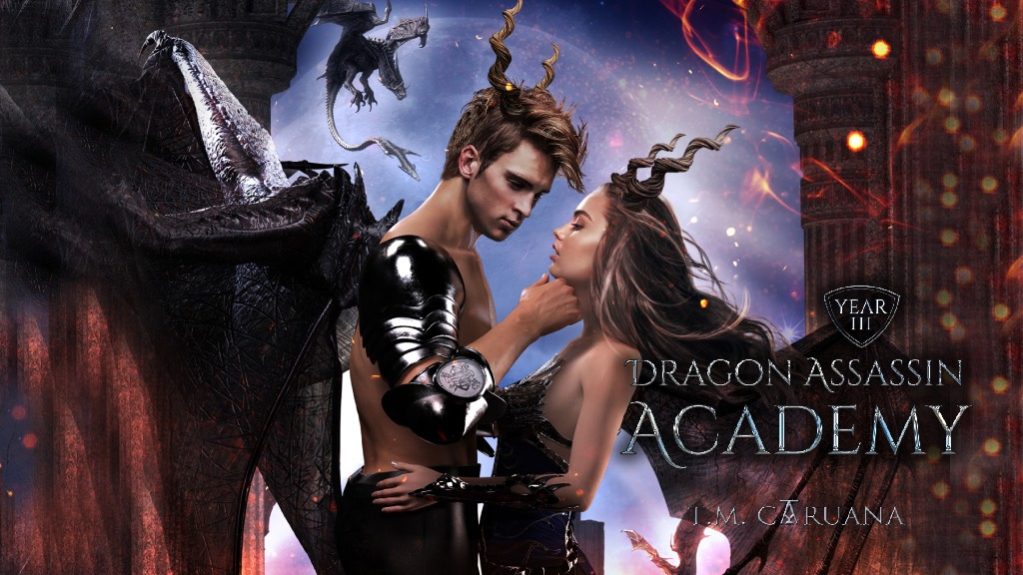 I’m in-between two sides of a war; both of their bloods run in my veins. The war must stop, or I’ll never see my best friend who’s on the other sid...
Book 3
24 Chapters
61K words
Preview this Book
Add to Wishlist
$2.99 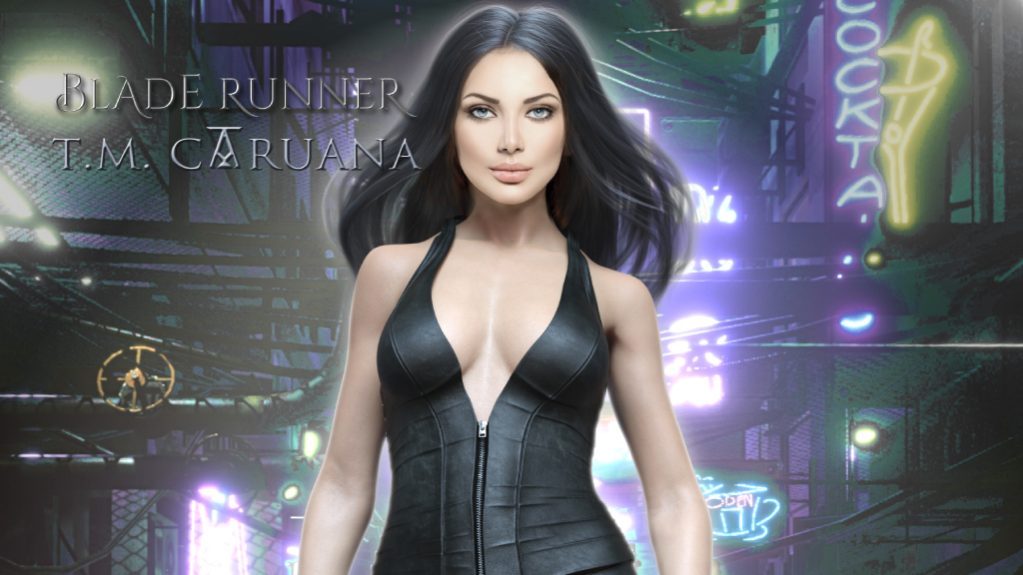 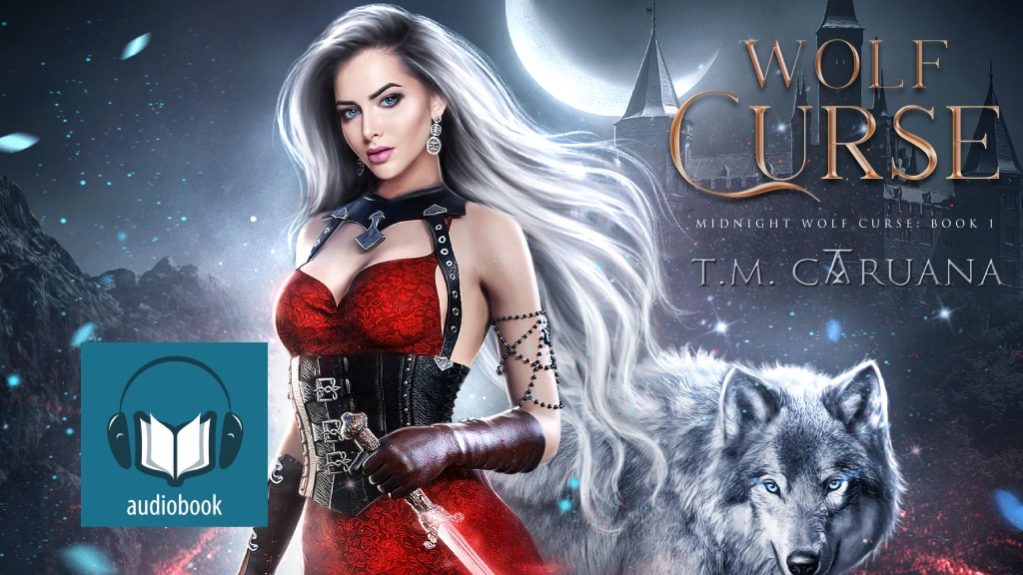